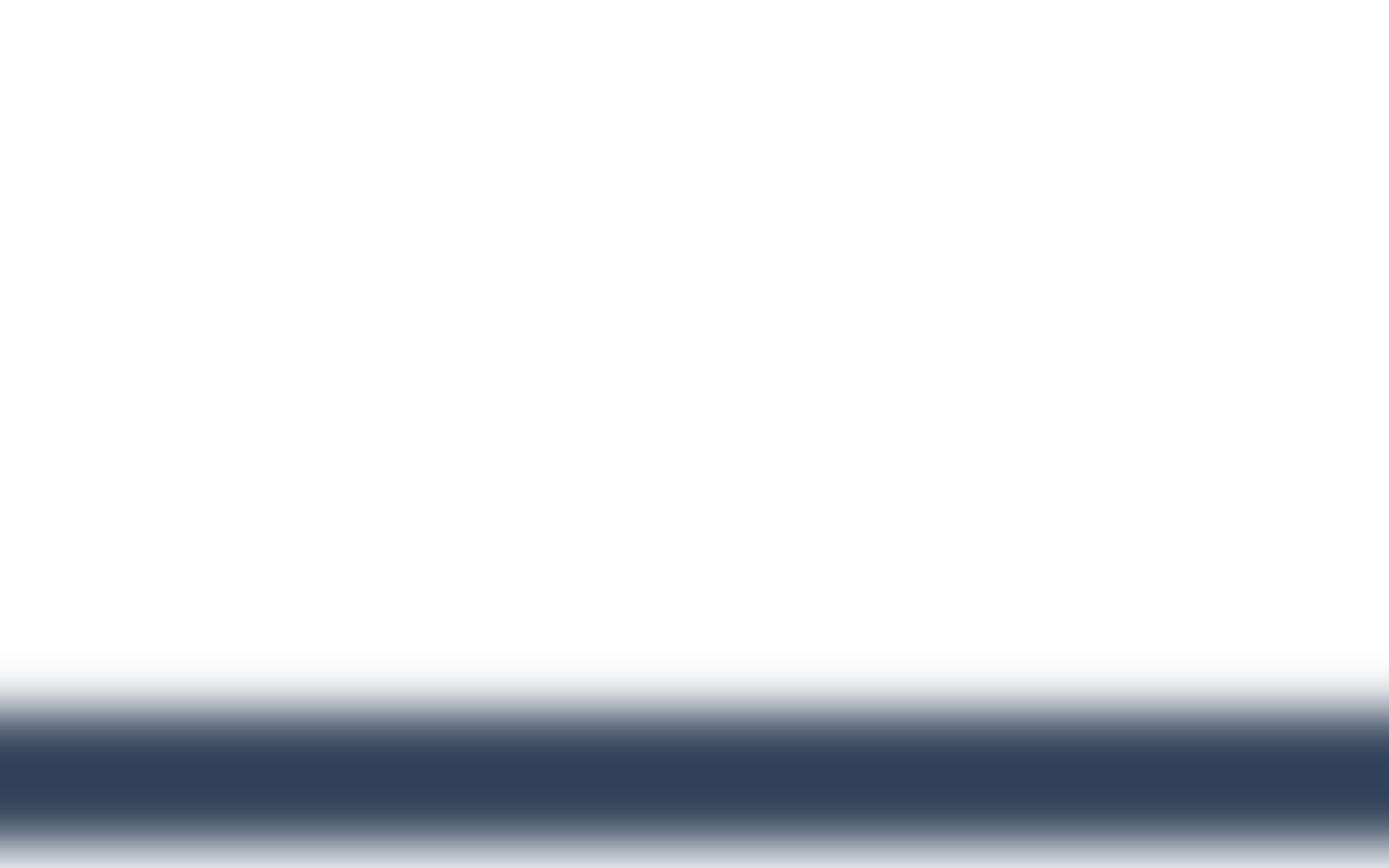 Update on Majors and Coaching

When we announced the Rio Major, we were excited to bring a CS:GO Major to one of Counter-Strike’s most passionate fan bases. At the time, we couldn’t have imagined the global challenges that have limited live events throughout 2020.

We’re not going to ask players and fans to risk their health in order to attend a Major while the pandemic still poses a threat to travelers. Therefore, we have made the painful decision to cancel the November Major.

So, what’s the plan? First, we’re going to hold off on scheduling Majors until, at a minimum, Regional Major Ranking (RMR) LAN events are safe to hold around the world. Until then, we expect to continue to hold online RMR events to keep track of the best teams in each region.

Recently we’ve been made aware that several coaches of professional CS:GO teams exploited a bug in the game in order to gain an advantage over their opponents. It is unfortunate and frustrating that we did not respond to this bug sooner. But bugs are the reality of software—and until they are resolved, we need to be able to trust players and coaches.

We won’t spend much time here reiterating our stance on the importance of integrity in CS:GO matches. At a minimum, we expect that players and coaches will play by the rules, and immediately pause the match and alert tournament admins if they know of an issue that may give them (or an opponent) an unfair advantage.

Any teams that were disqualified for exploiting this bug during an RMR event will have their RMR points reset.

As for taking action against individual coaches, we’re going to wait until we get a complete picture of the extent of the bug abuse and the punishments handed down by third parties. Regardless of those penalties, mid-match coaching will always be a tempting opportunity for some teams to violate the integrity of the match. So we may also consider limitations to coaching.

We’re looking forward to getting LAN events started again, and hope that we can all find a safe way to do it soon. 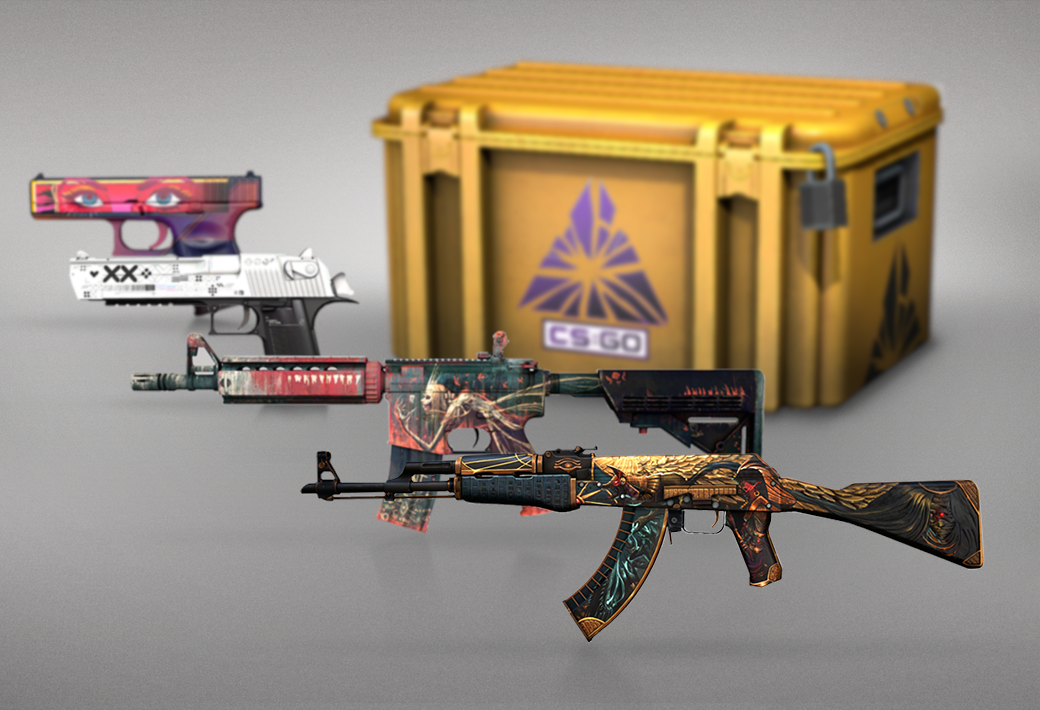 Today’s update includes some networking improvements, updates to Swamp, Mutiny, and Anubis, and an all new weapon case!

Introducing the Fracture Collection, featuring designs from over 17 different community artists, and including the Shattered Web Knives as rare special items! 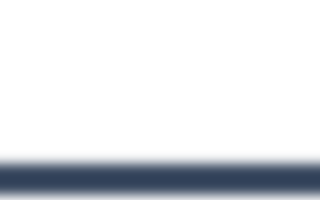